Sunday, December 20, at 8pm I will be performing the compositions from Jimmy Giuffre’s 1959 Verve release The Easy Way with Geof Bradfield and Dennis Carroll. This music hard, but so deep. Please join us for a free livestream from Fulton Street Collective’s YouTube channel.

I am really excited to be performing the tunes off of Derek Bailey’s 2002 CD Ballads for the Jazz Record Art Collective series hosted by Chris Anderson for the Fulton Street Collective. I’ll be joined by visual artist Karol Hilker on Paints/Brushes/Canvas. Go here for the online streaming info:

I hope all of you and your loved ones are safe, healthy, and staying sane under the lockdown. This has been a trying time for everyone and we musicians are trying to find ways to help with livestream performances and interviews. There are some exciting updates in my musical and academic worlds: 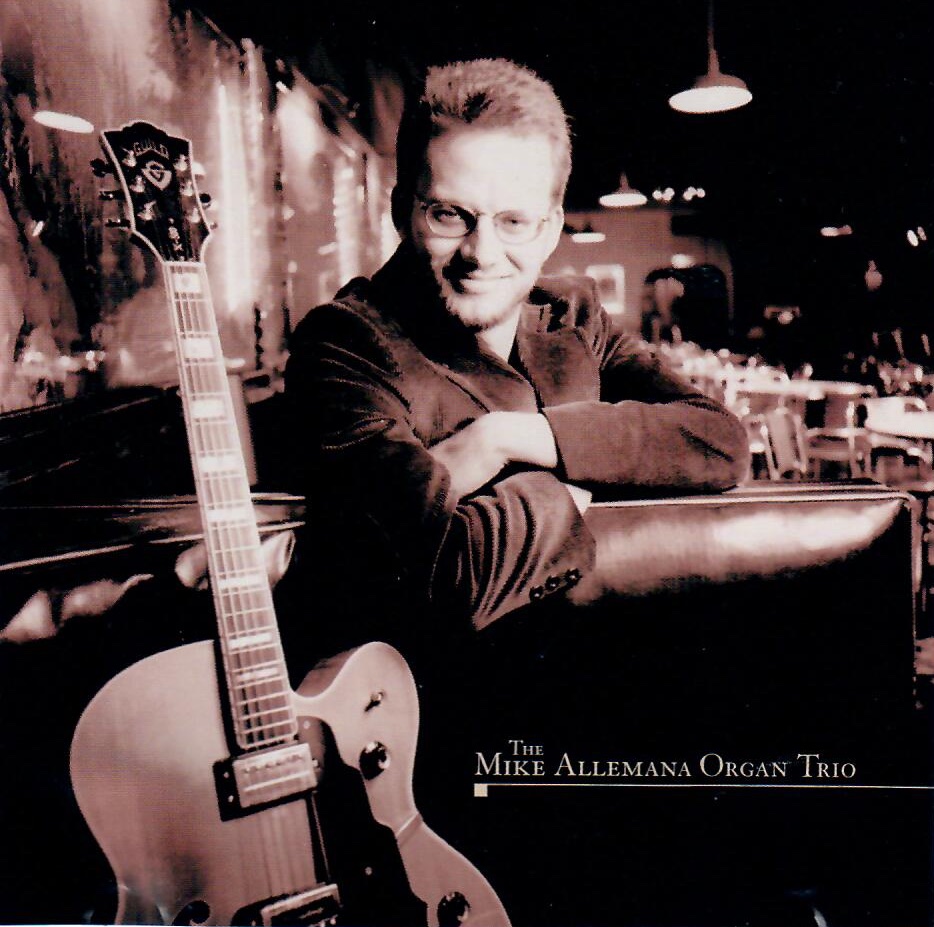 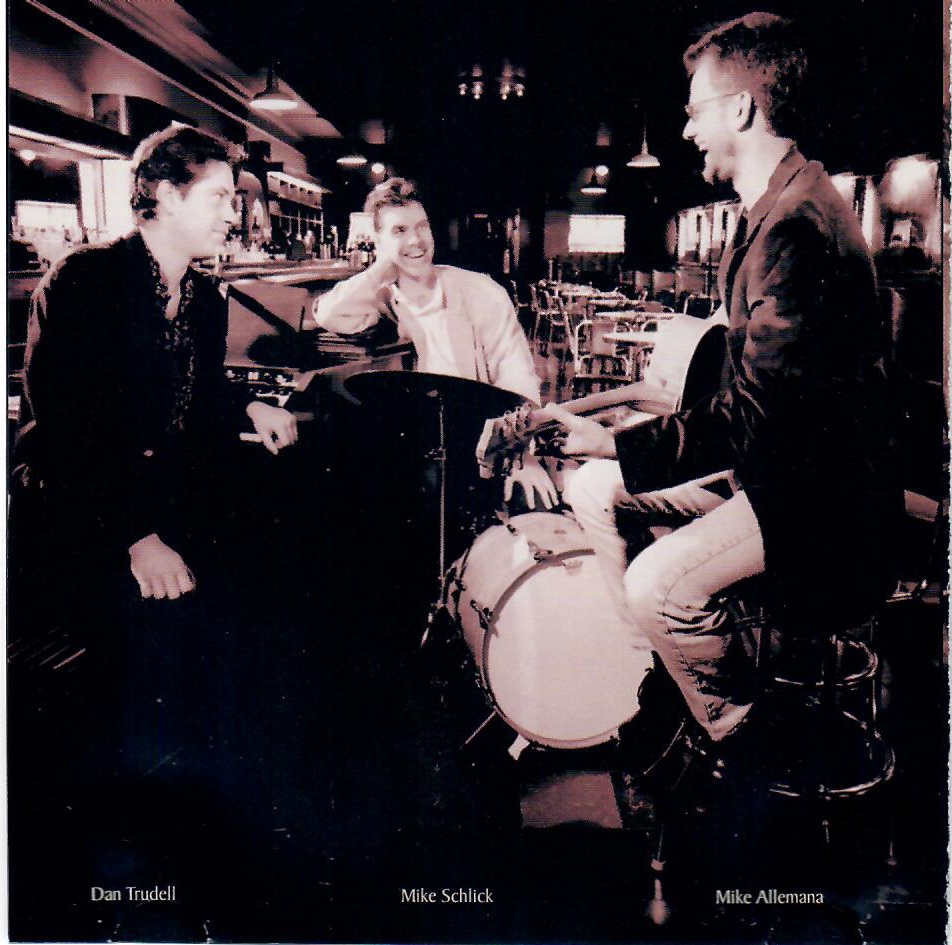 The Regulators are very excited to be performing a live show at Ken Christiansen’s ProMusic as part of a recording session for our debut album. We need some folks to cheer us on as we groove in prime numbers, so please come join us.

George and I are very excited to be performing with bassist Tatsu Aoki and guitarist Rami Attasi at the Hairpin Arts Center, 2810 N. Milwaukee, December 19 at 7pm. This ensemble is an experimental project that Tatsu has put together. It will be a very special concert of improvised music. I’ve been wanting to play with and have had immense respect for Tatsu for years, and so I am really looking forward to performing with him. Details are below.

The Regulators are so excited to have been invited to perform at the Hyde Park Jazz Festival (HPJF). What an incredible opportunity for us to show the world our new music. We have been having an incredible summer tour. Capping off our busy summer with the HPJF is a true honor. You can catch us at the Smart Museum, Saturday, September 28th at 2:30pm. You will be regulated and the funk will be restored!

The Regulators are extremely excited to be playing the Jazz Showcase on Tuesday, August 20. It’s a free show sponsored by WDCB. We will be playing all original material including some new compositions. Don’t miss this special evening.

After Dark, a Von Freeman tribute sextet, has returned to Andy’s Jazz Club every Tuesday at 9:30pm and 11:00pm for 2019. This band performs the music that most influenced Von Freeman as a youth. We do songs that formed his musical thinking according to what he told me and others and to what George Freeman tells me in our interviews. We explore compositions by Lester Young, Coleman Hawkins, and Charlie Parker, but with our own take. Geof Bradfield, Scott Burns, and I have all contributed arrangements for three saxophones and rhythms section. Of course, we always open each night playing one fo Von’s composition on the blues, “After Dark,” which he recorded with Andrew Hill in 1956 on the Ping label.

Howard Reich of the Chicago Tribune recently wrote a nice article about us, click here.

On Friday, December 14, I will premiere an original five movement composition I call Vonology. After years of performing with Von and researching his presence in the world, I have put together an original musical expression about my mentor and friend. In my career, travels, and research I have conversed for hours and hours about Von with Steve Coleman, with countless Chicagoans as they remember moments of his solos or his stories of life and music, with George Freeman in his living room while he remembers childhood moments and gigs, and with Amsterdam musicians who speak passionately about Von’s affect on their music. From my years of playing with him and hearing the profound stories people tell, I have composed a piece that feeds off of Von’s large presence in the world, both in the past and as it lives in the present.

Von spoke often in symbolic language. One time he explained to me, after I asked him what he played in a crazy solo, that he imagined a tonic of a key surrounded by a rainbow and that he played in the rainbow, but always making sure to return to the tonic. Expressing musical processes in this way was an integral feature of conversing with him, as people’s memories have confirmed to me. Von was deeply versed in the Bible (the book of knowledge, as he called it) and astrology which he both used as symbolic systems to understand and explain music and humanity.

For this composition, I combined astrological symbolism and musical intuition to inform my musical process. Brian Allemana, a highly skilled in astrologer as well as my brother, made Von’s chart and interpreted the symbols (Von is a Libra, born October 3rd, 1923). I assigned pitches and rhythms to the most compelling meanings as they connect shapes within houses, planets, and other Zodiac signs. The result is a long form composition that combines interpretations from people of different jazz communities, my brother’s astrological vision, and my personal feelings for Von, all filtered through my musical vision, something Von always pushed me and countless of his horses to pursue.

Please come join us for this premiere: